Whitey Morgan – What Am I Supposed To Do 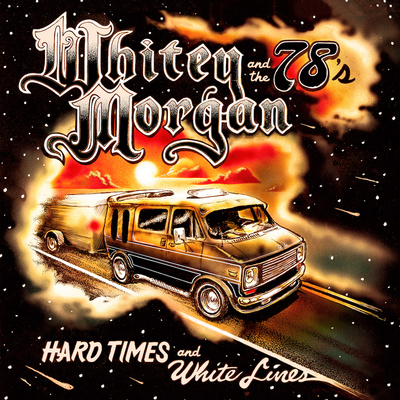