TOQUE – Never Enough for You (Rock) 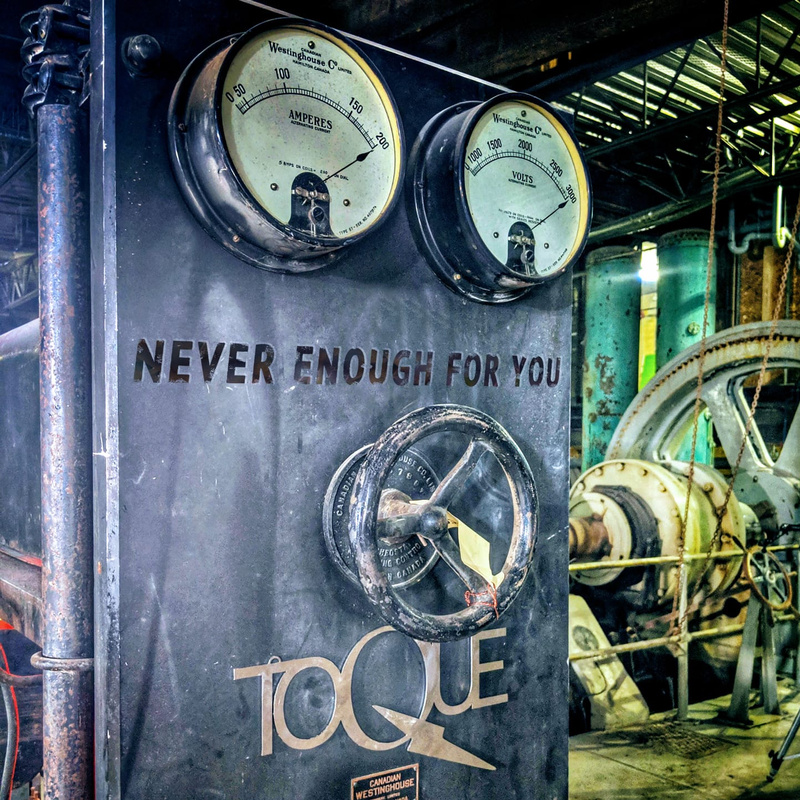