Tommy Conwell & the Young Rumblers – Goin’ Back to Philly 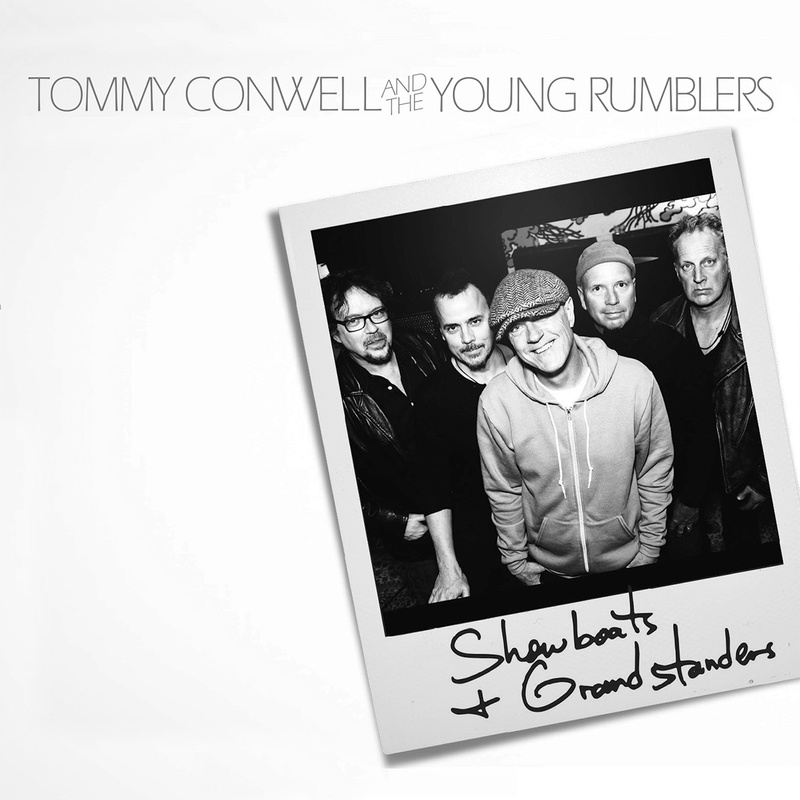