Tom Curtain – She Gave Us The Song 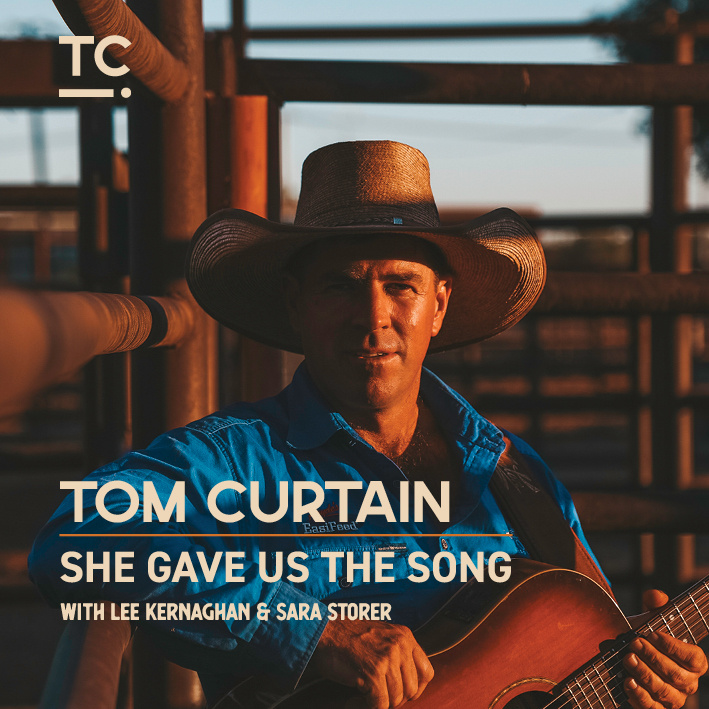