Tom Curtain – In The West 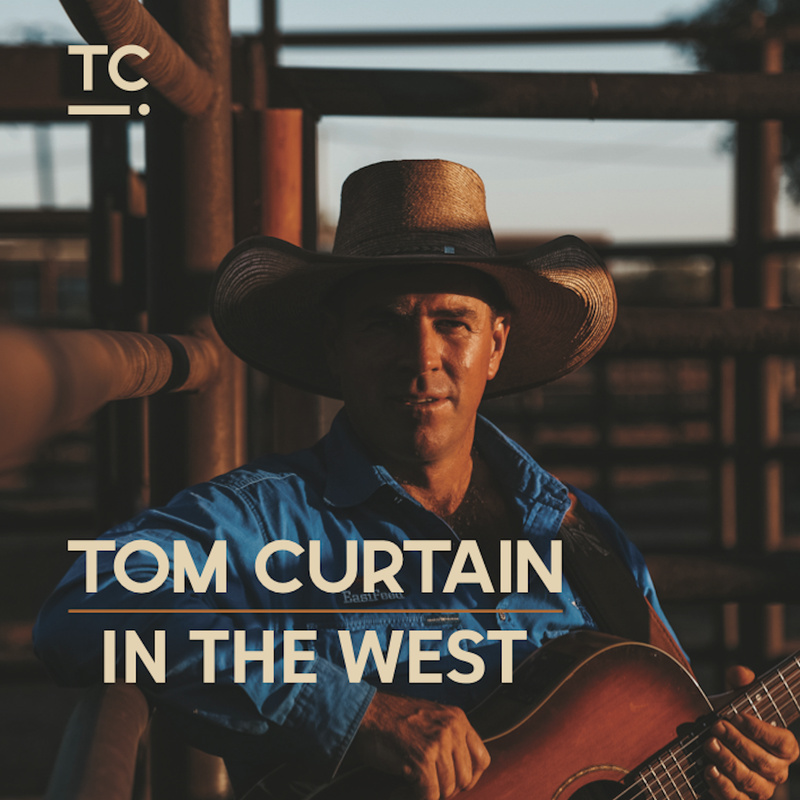