Tiffany Woys – Loved By You 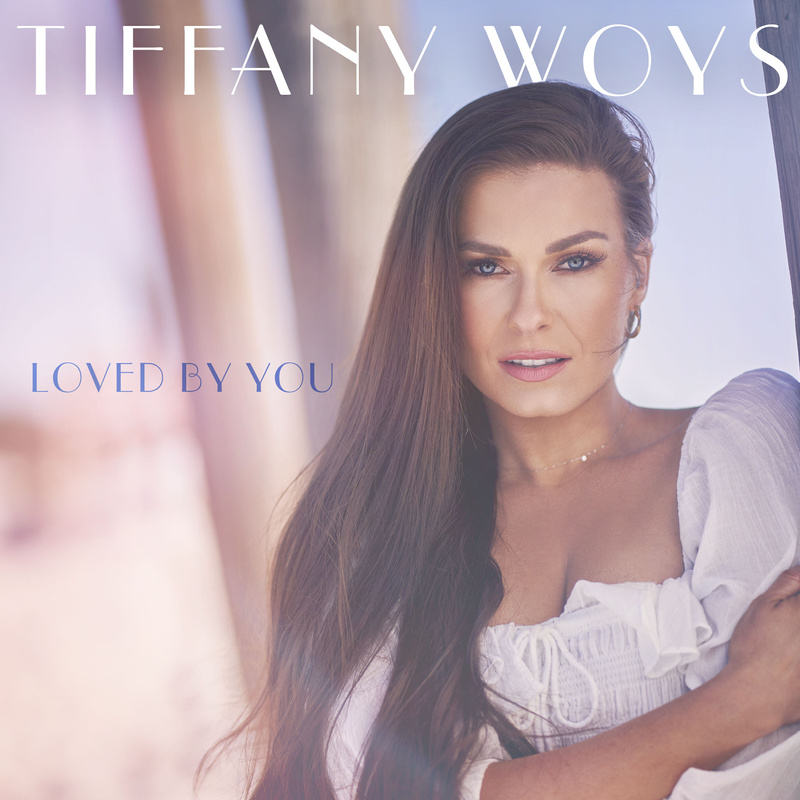