This is the Kit – This is What You Did (Radio Edit) 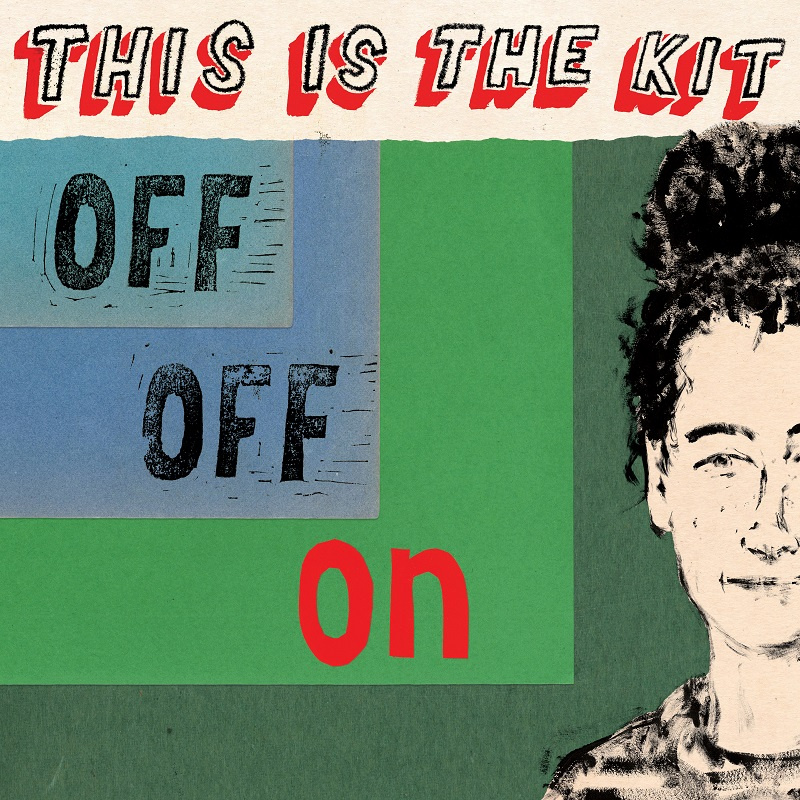