The West Coast Feed – Shake It 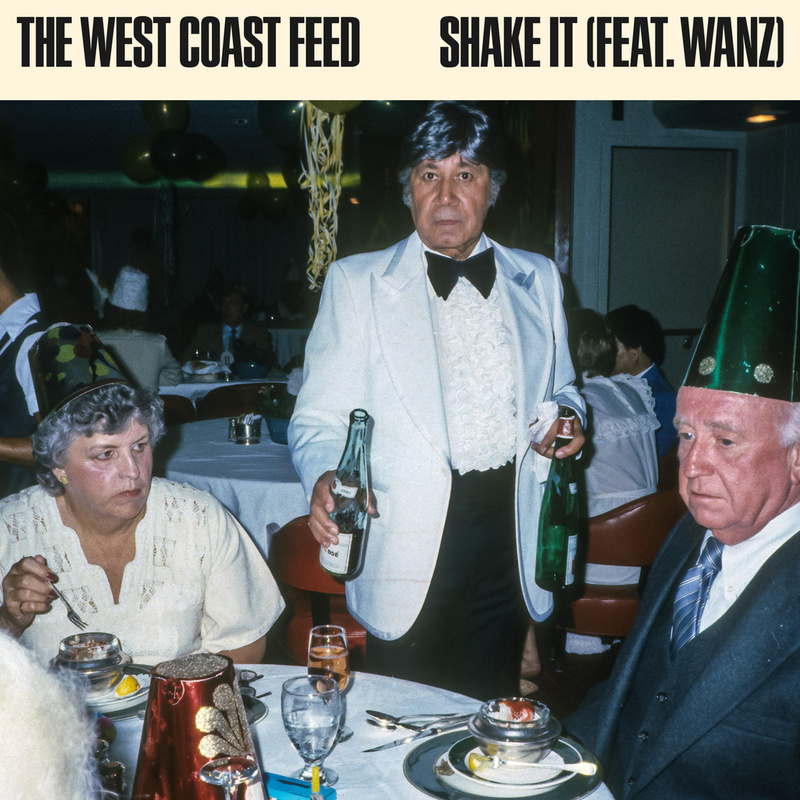