The Souljazz Orchestra – House of Cards 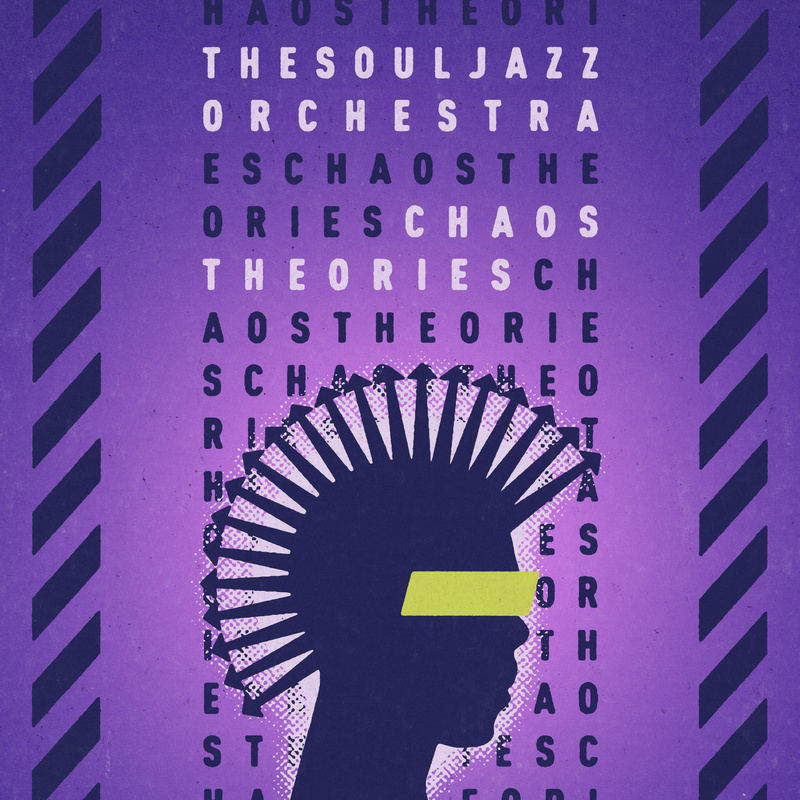