The Soul Motivators – Do The Damn Thing 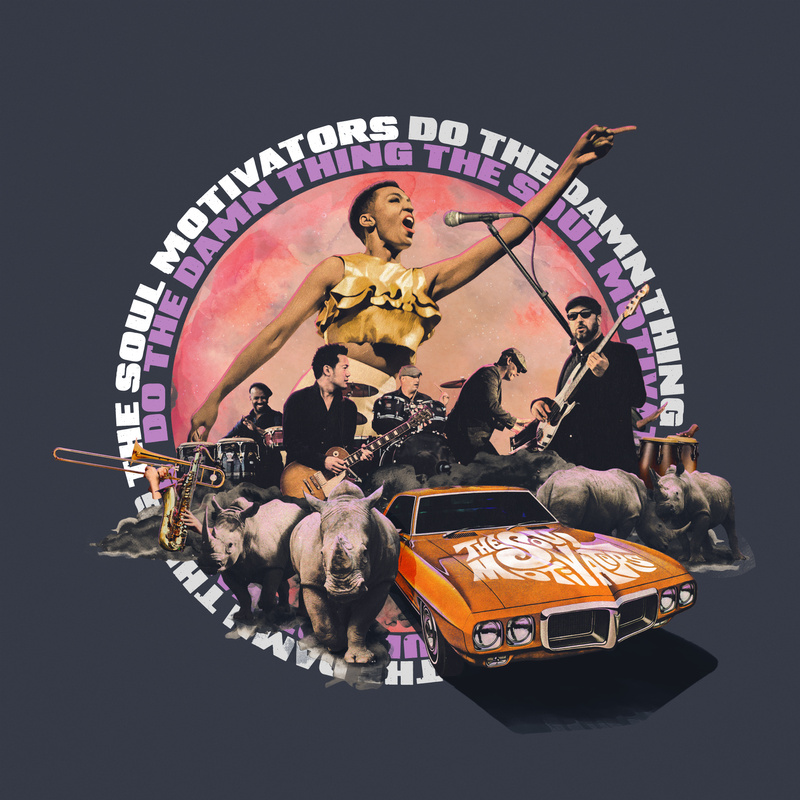