The Rubinoos – Do You Remember 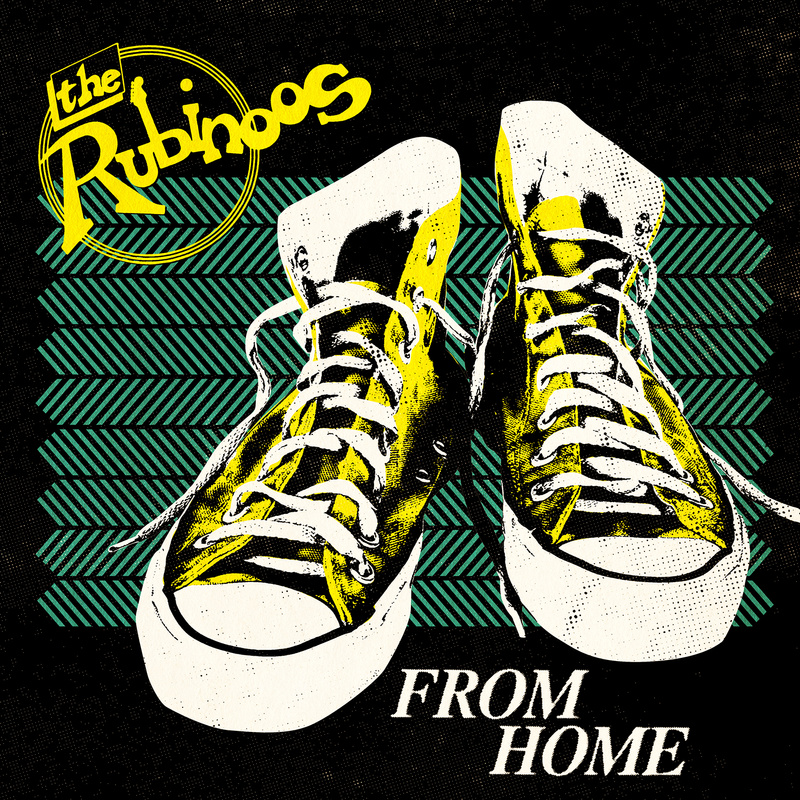