The Rua – Hey You 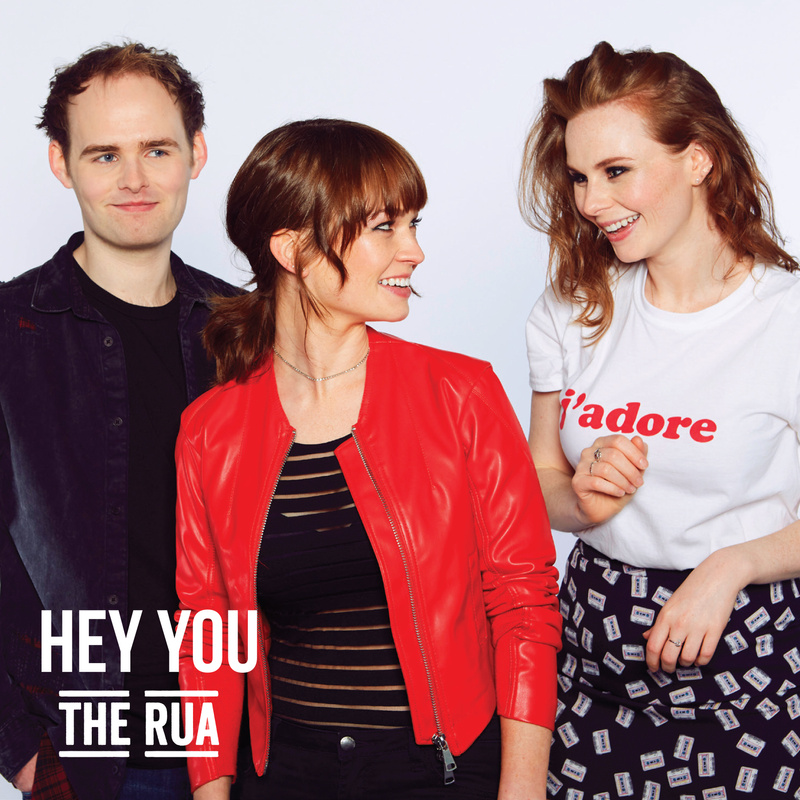