The Ozark Mountain Daredevils – No Way Out 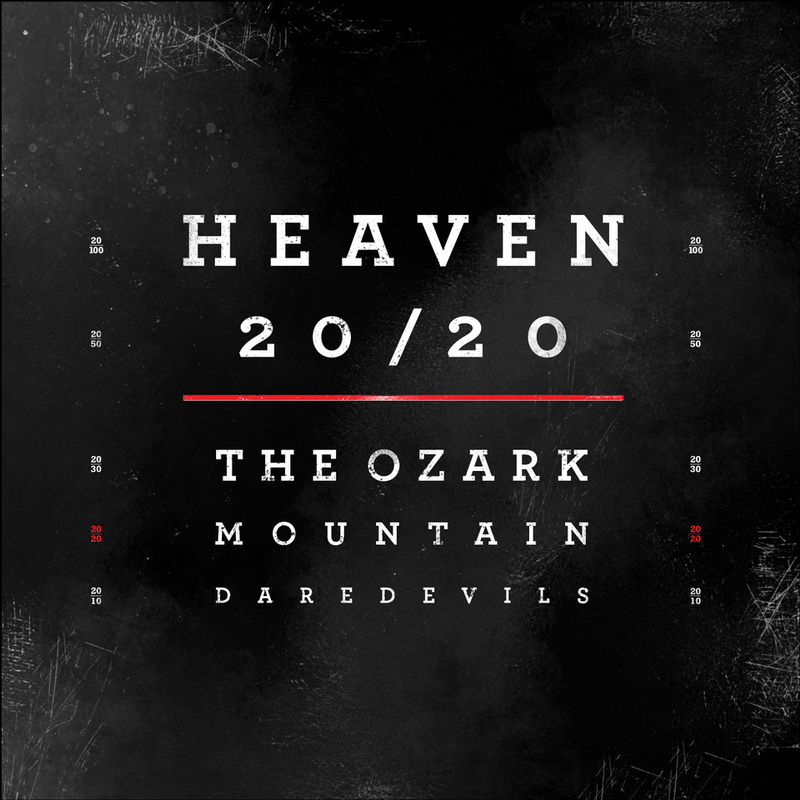