The Mountain Goats – Get Famous 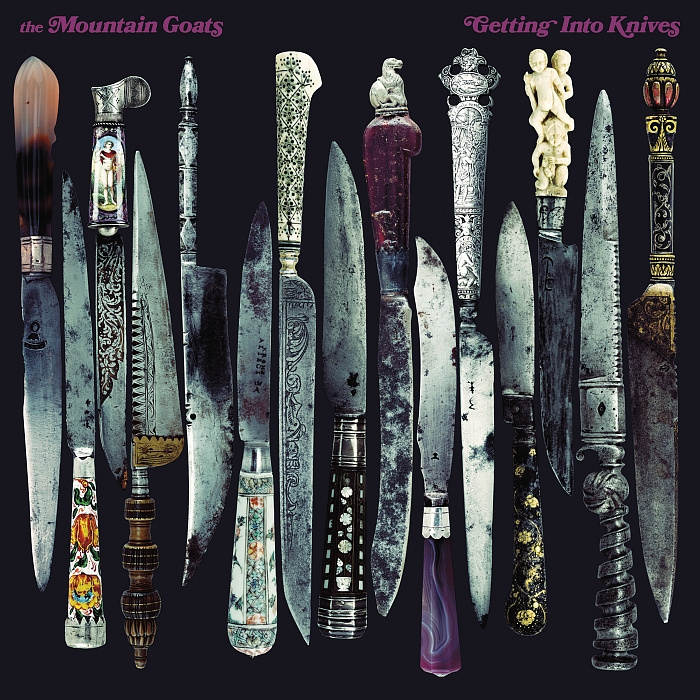