The John Byrne Band – A Shiver in the Sky 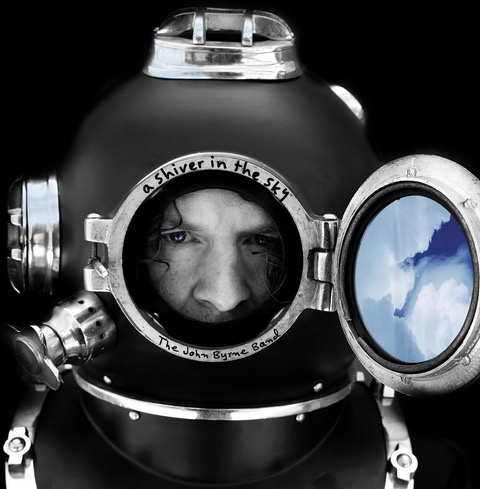