The Faim – Summer is a Curse 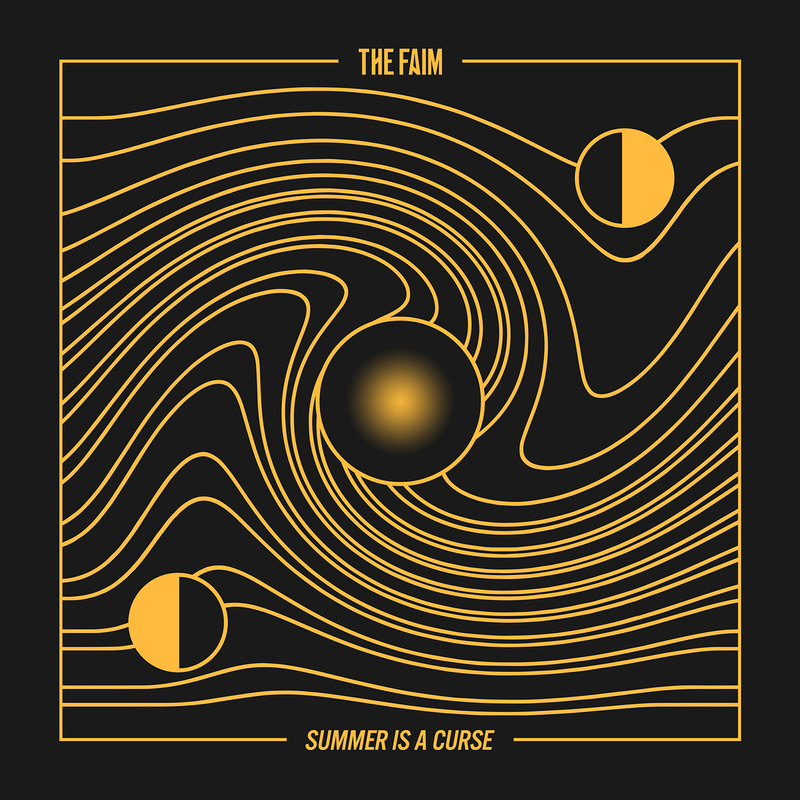