The Coronas – Find the Water 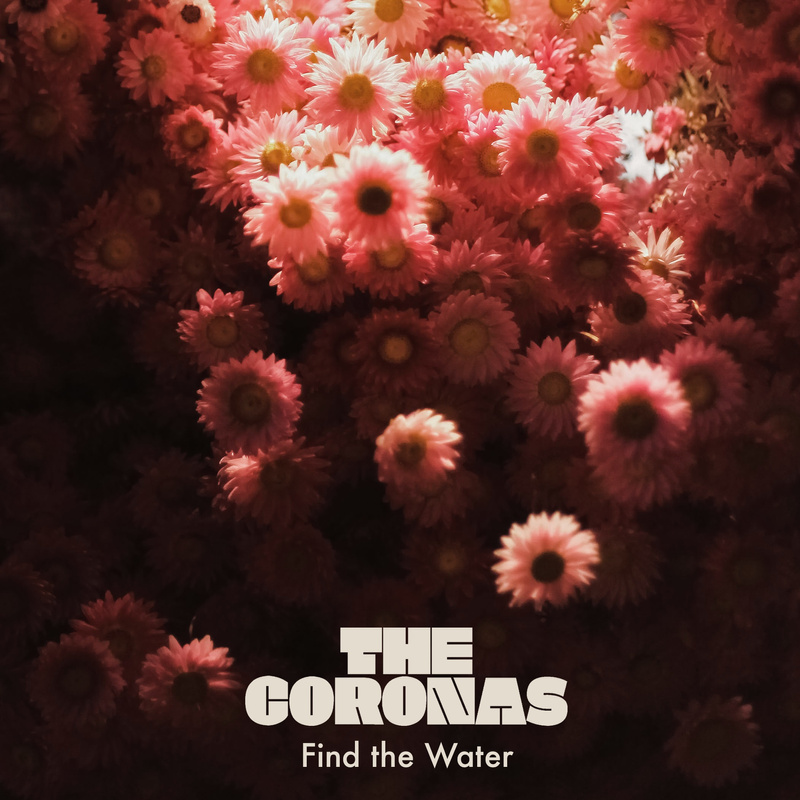