The Brook & The Bluff – Halfway Up 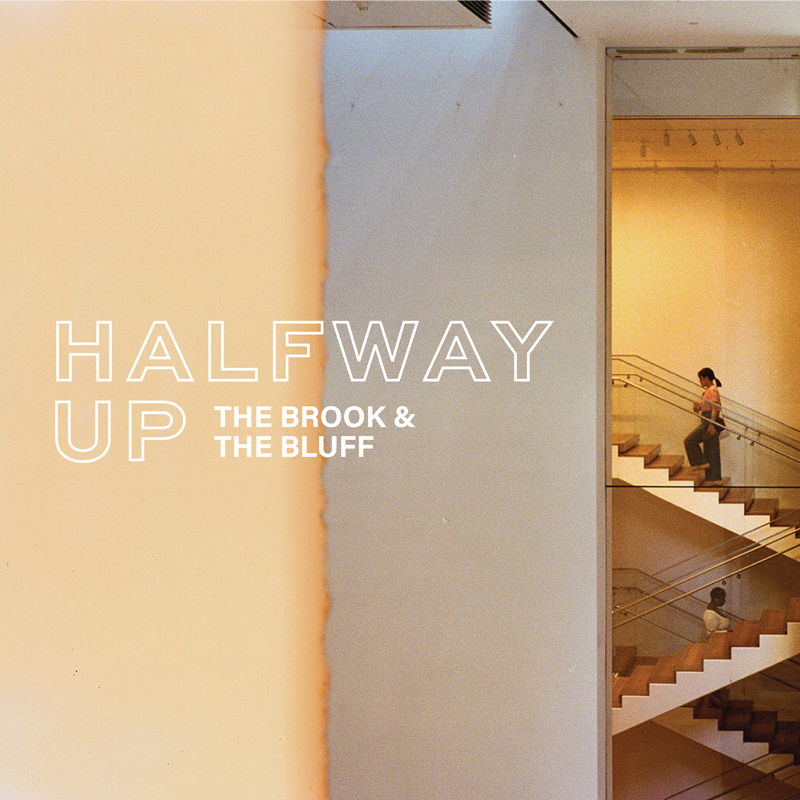