Skillet – This Is The Kingdom 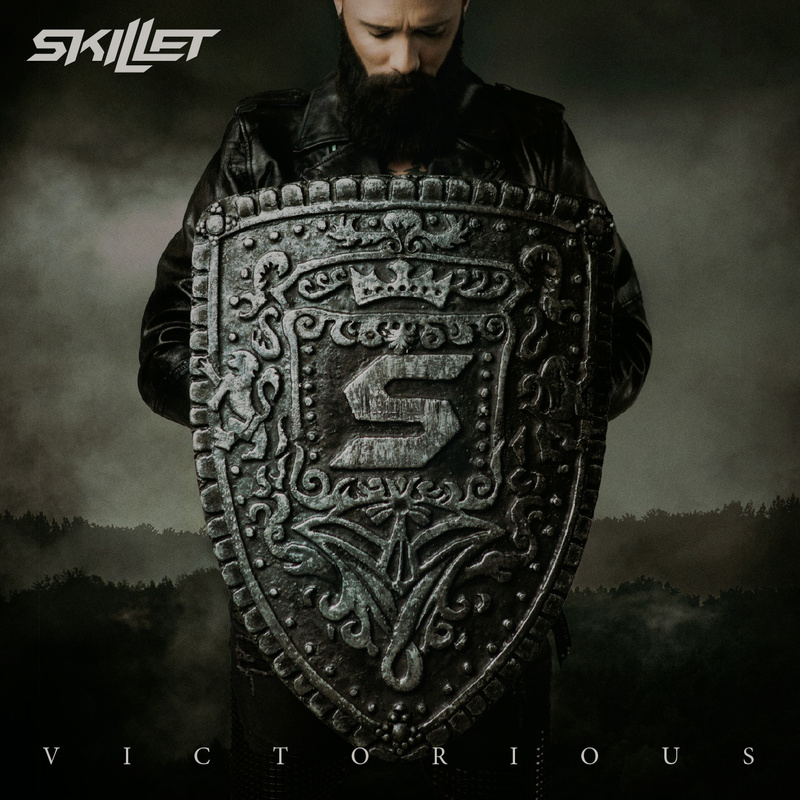