Sam Butler & Clarence Fountain – Do What The Lord Say Do 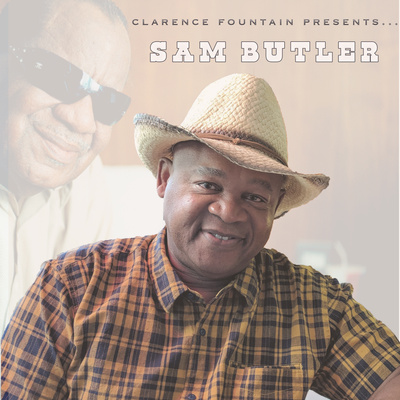