Ryan Montgomery – Buy You A Drink 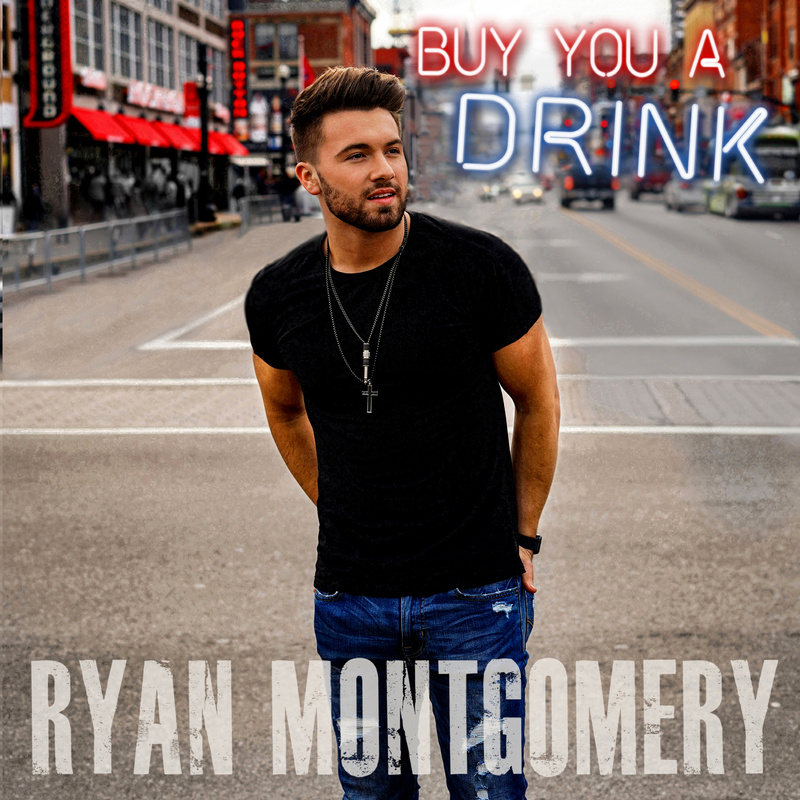