Runaway June – Buy My Own Drinks 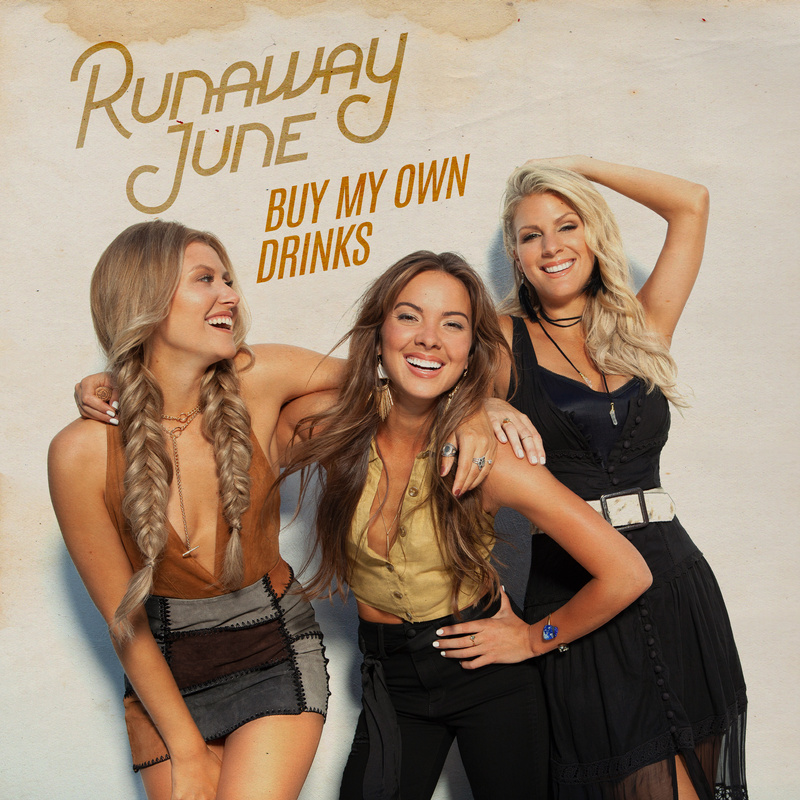