Robert Ross – I Will Rise 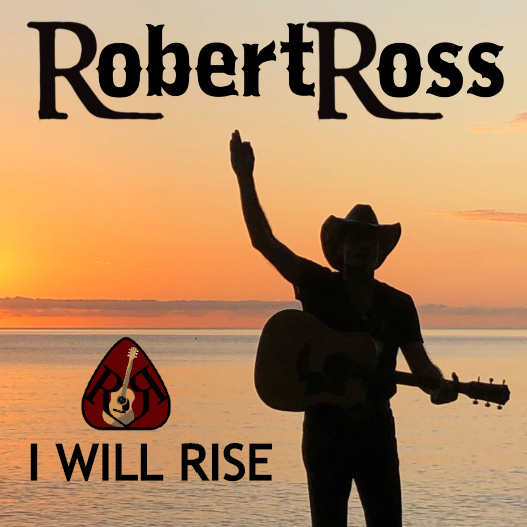