REGI FLIH – Bad For Me (Clean) 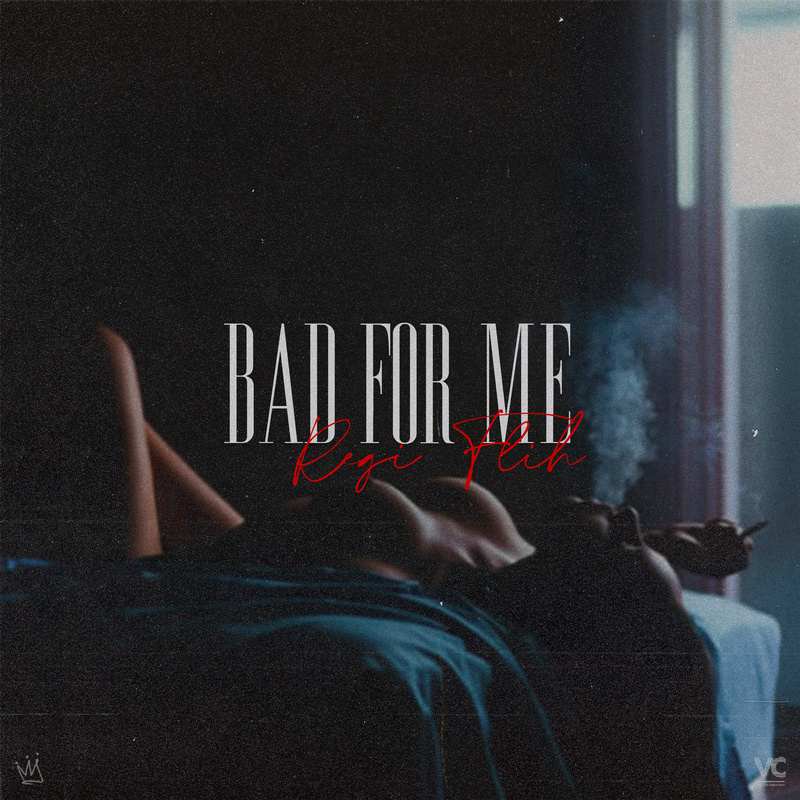