Prince – Don’t Let Him Fool Ya 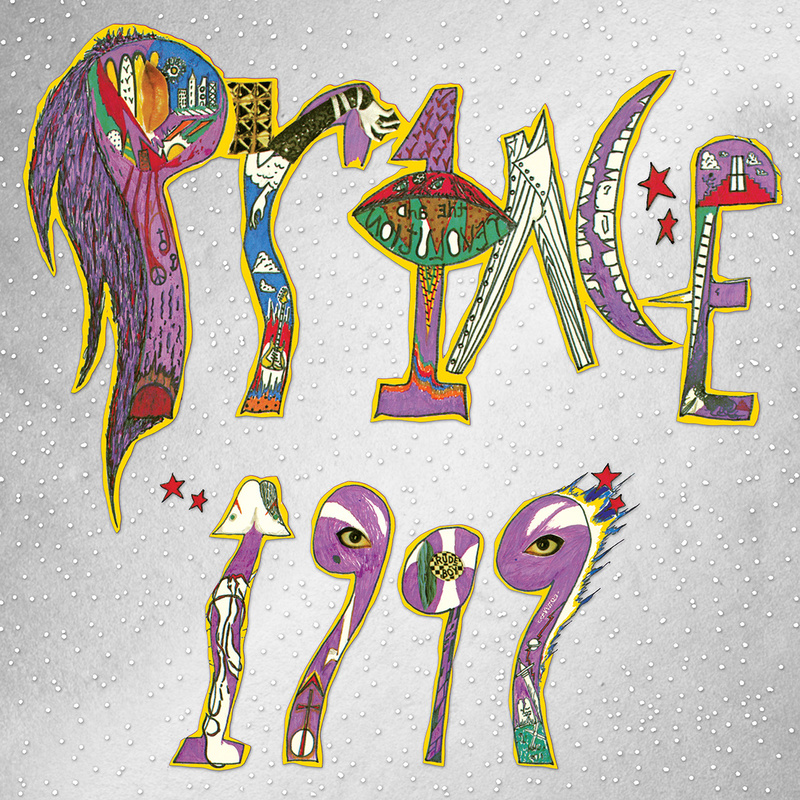