Pressing Strings – On The Wire 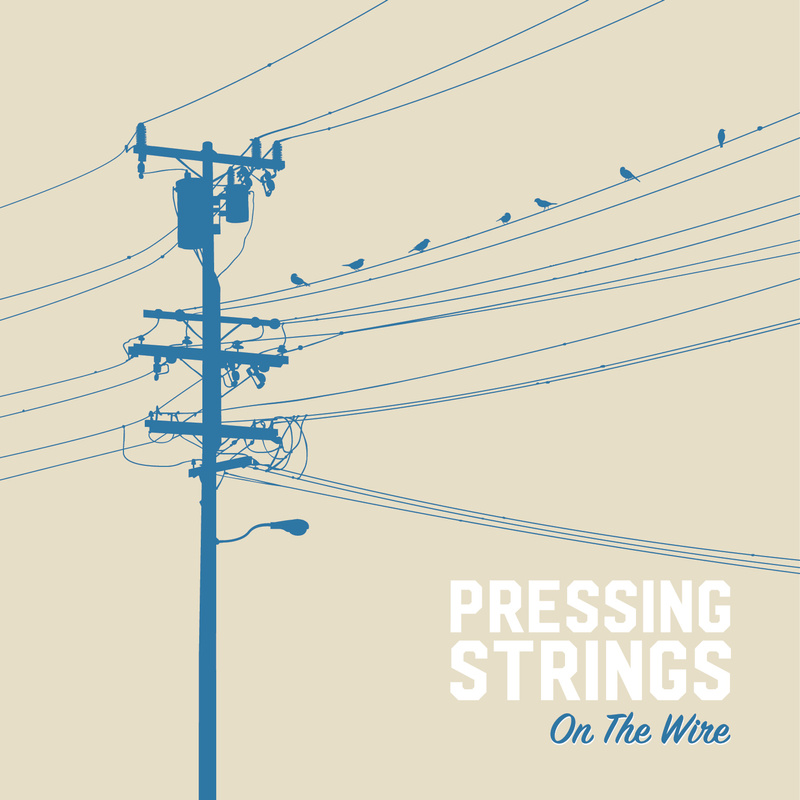