Penny & Sparrow – Don’t Wanna Be Without Ya 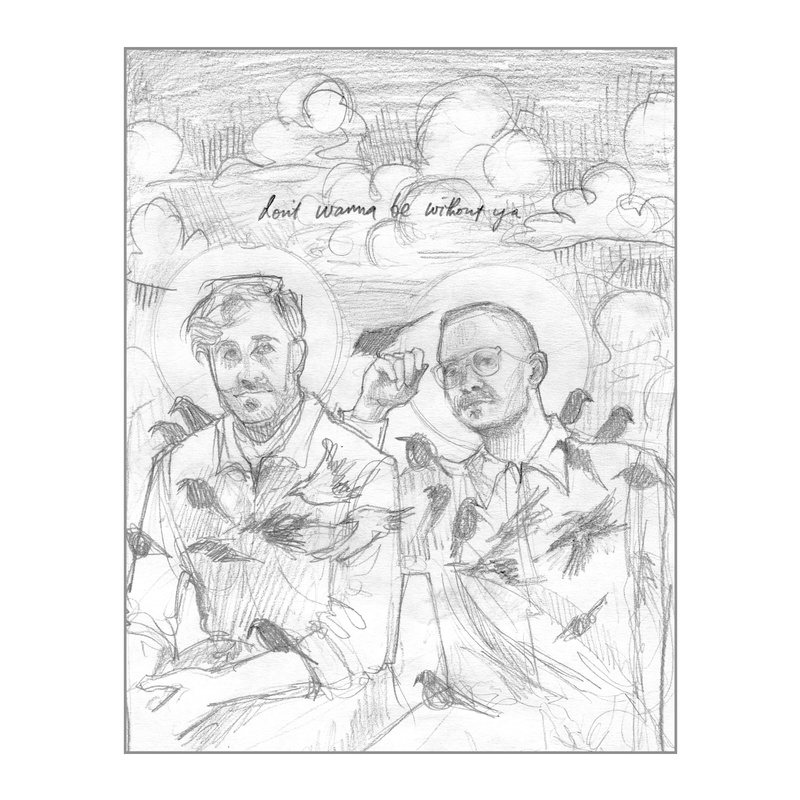