Neville Anderson – Sunrise On The Edge Of Town 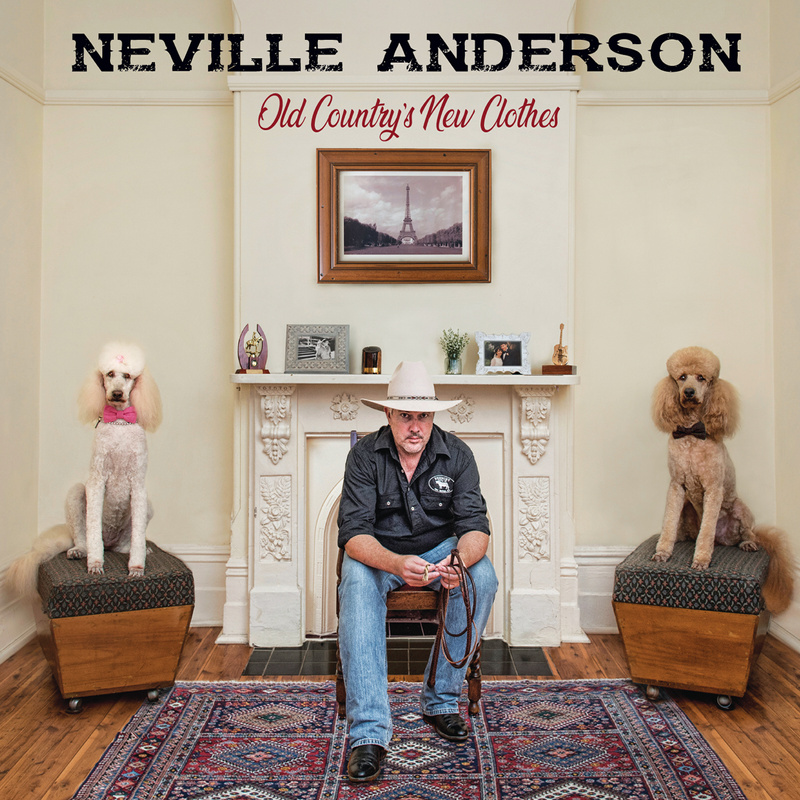