Nathan Stanley – That’s How I Got To Memphis 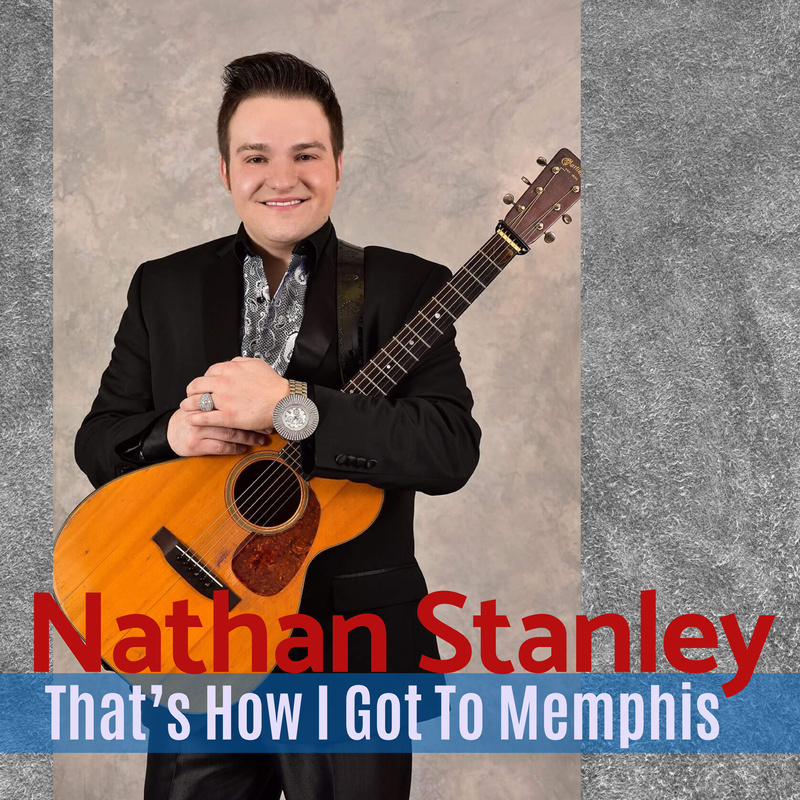