Natalie Jean and Mike Greenly – Love Your Own Power 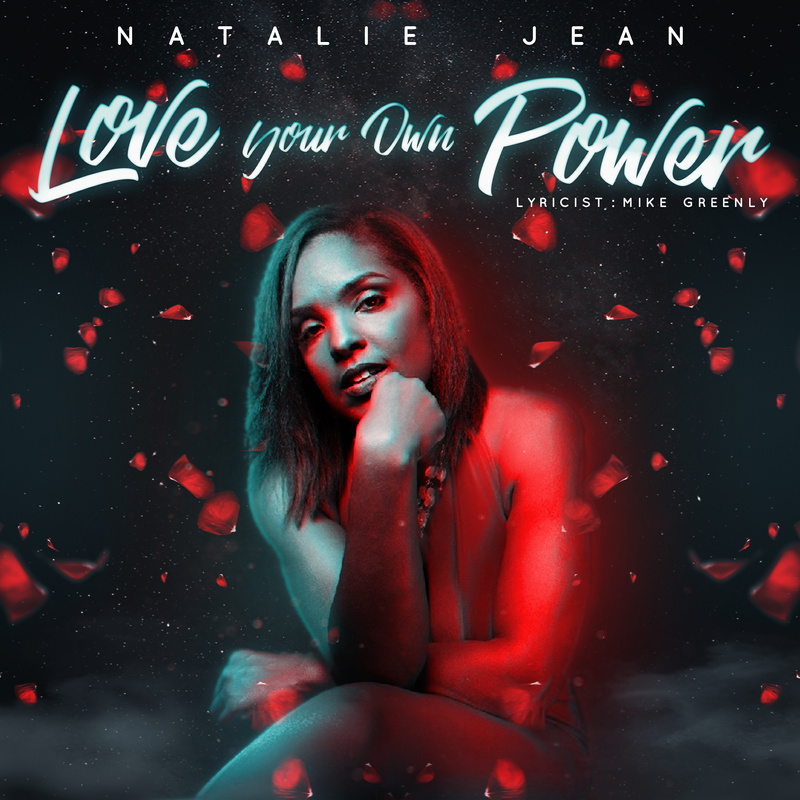