Miles Davis – Music From and Inspired by “Miles Davis: Birth of the Cool,” a Film by Stanley Nelson (Album) 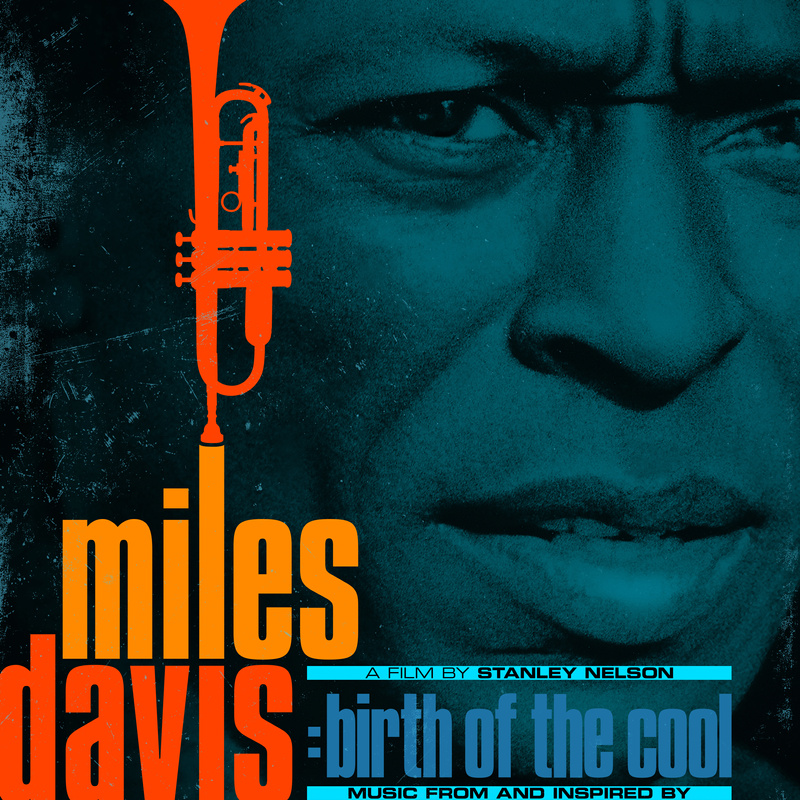