Mike McClure – I Am Not Broken 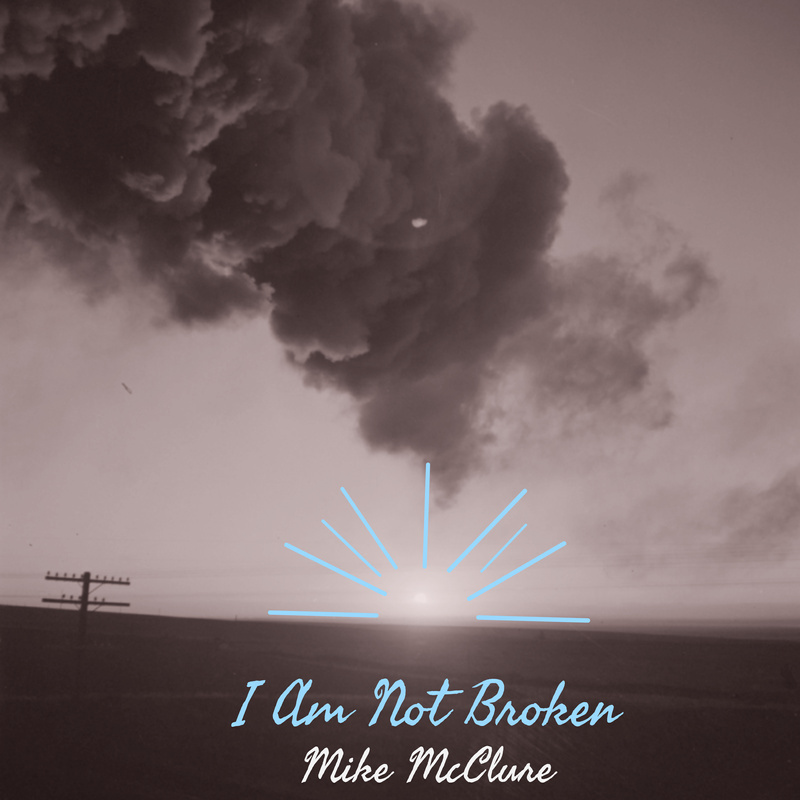