Michael Franti & Spearhead – Just To Say I Love You 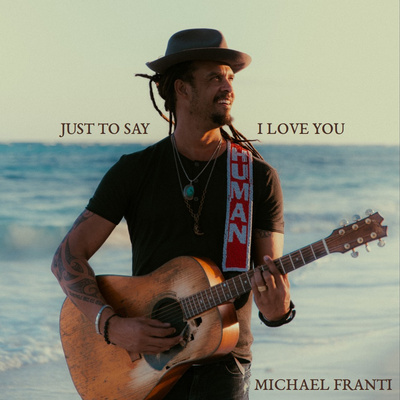