Melissa Lukin – On The Water 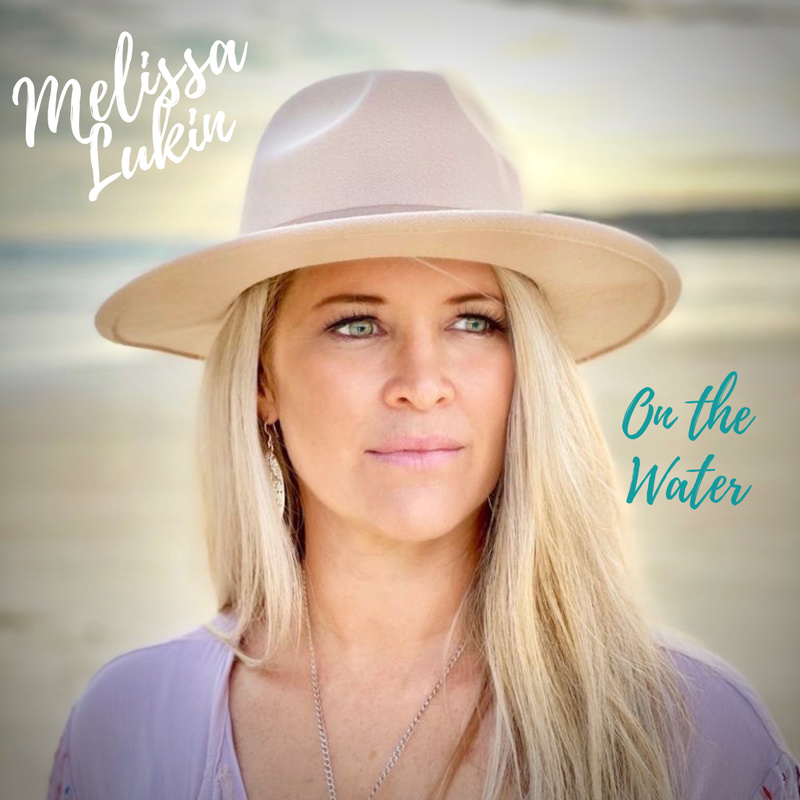