Published May 15, 2019By Publishing Service 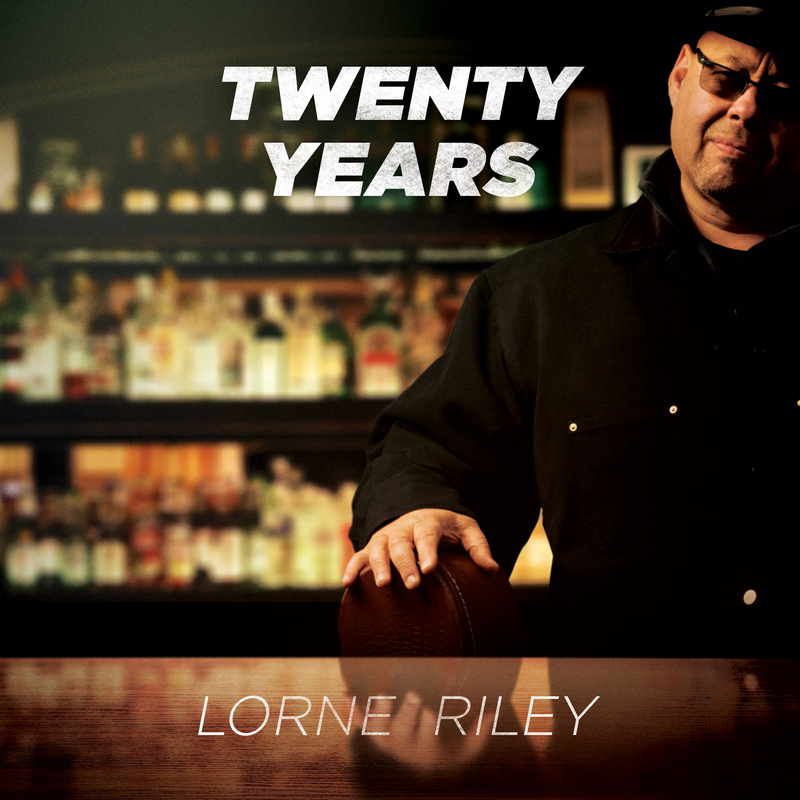