Lisa Heller – Figure It Out (Clean) 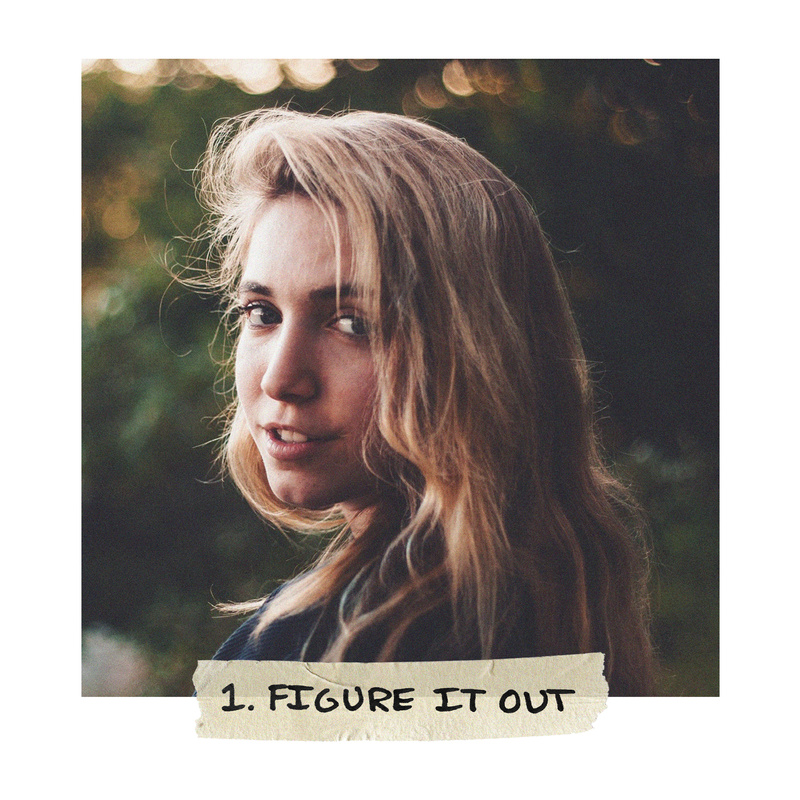