Lily Kelly – I AM 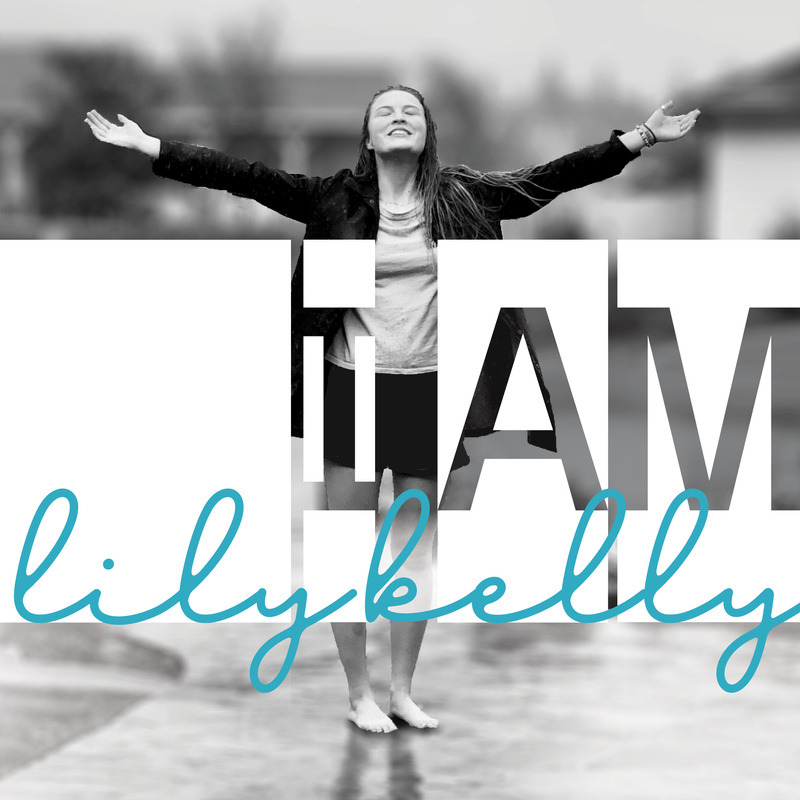