Joshua Micah – Moving Through Me 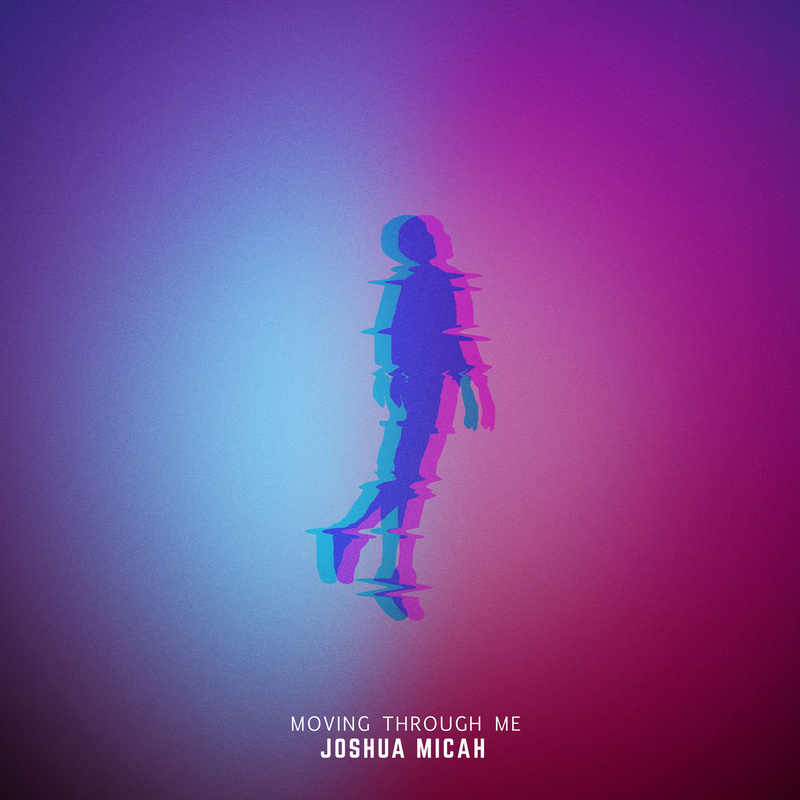