John Schneider – Walk A Mile In My Shoes 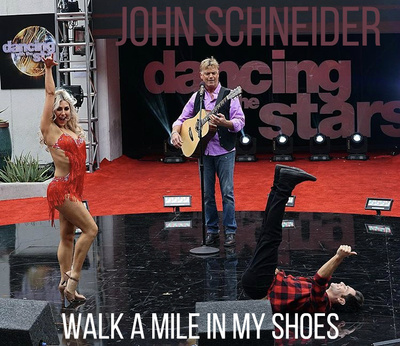