Jeremy Ivey – Things Could Get Much Worse 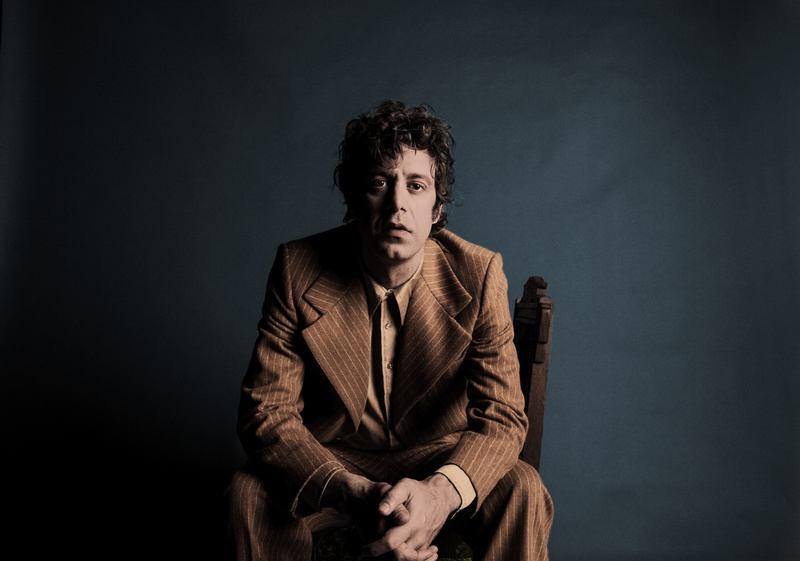