IRIS – LAY WITH YOU 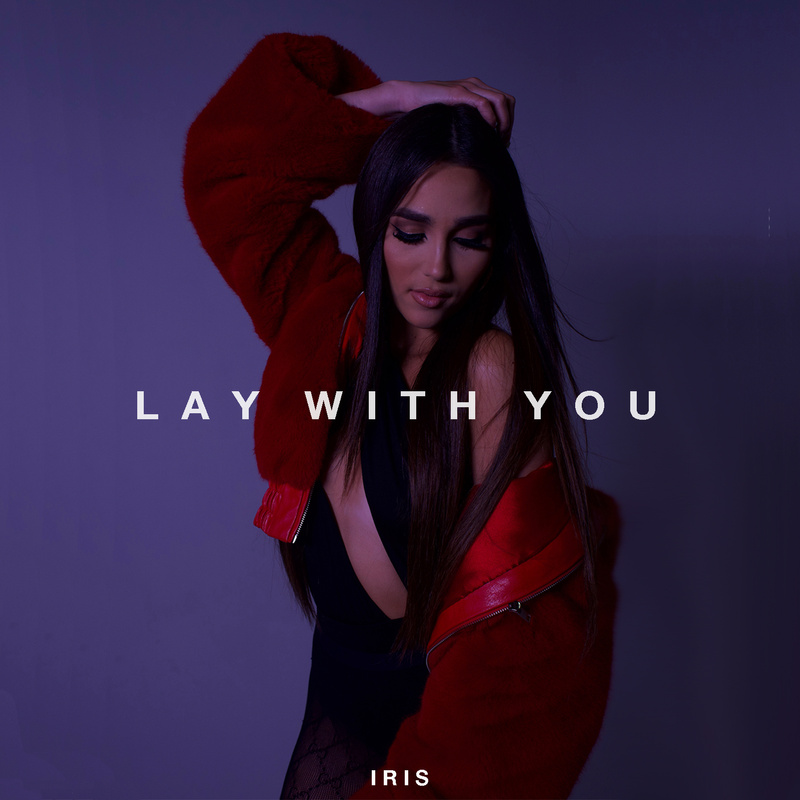