HUNTER & GIRTON – BREAKING UP PUT ME DOWN 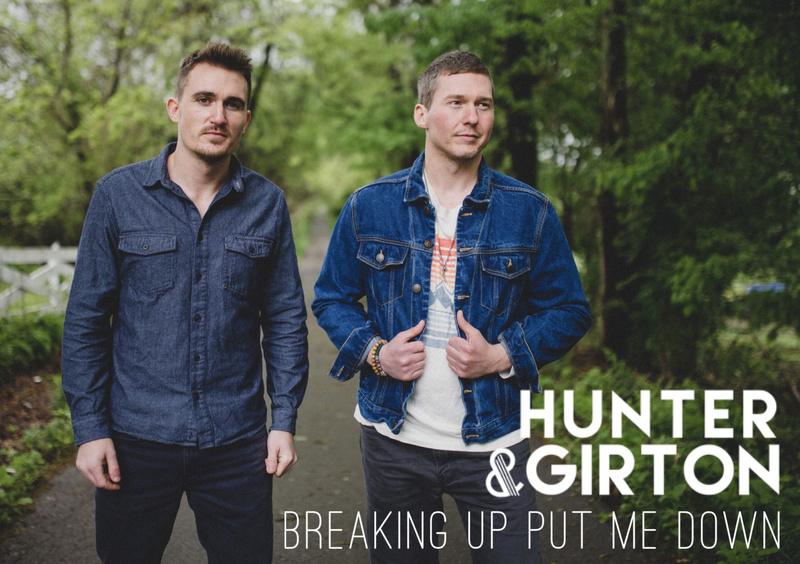