Gretje Angell – In Any Key 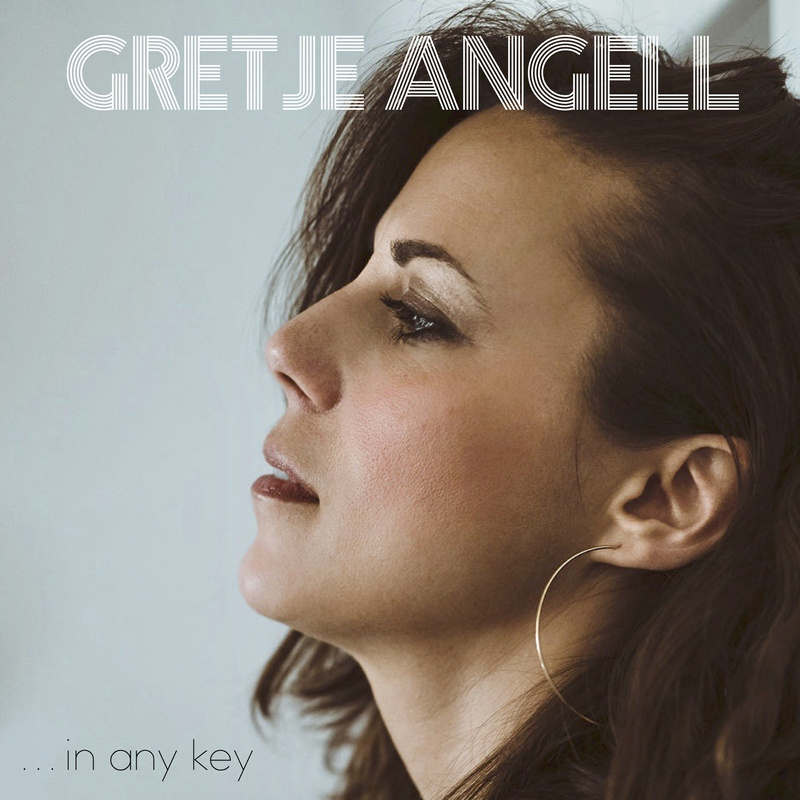