GINA JEFFREYS – DO THAT 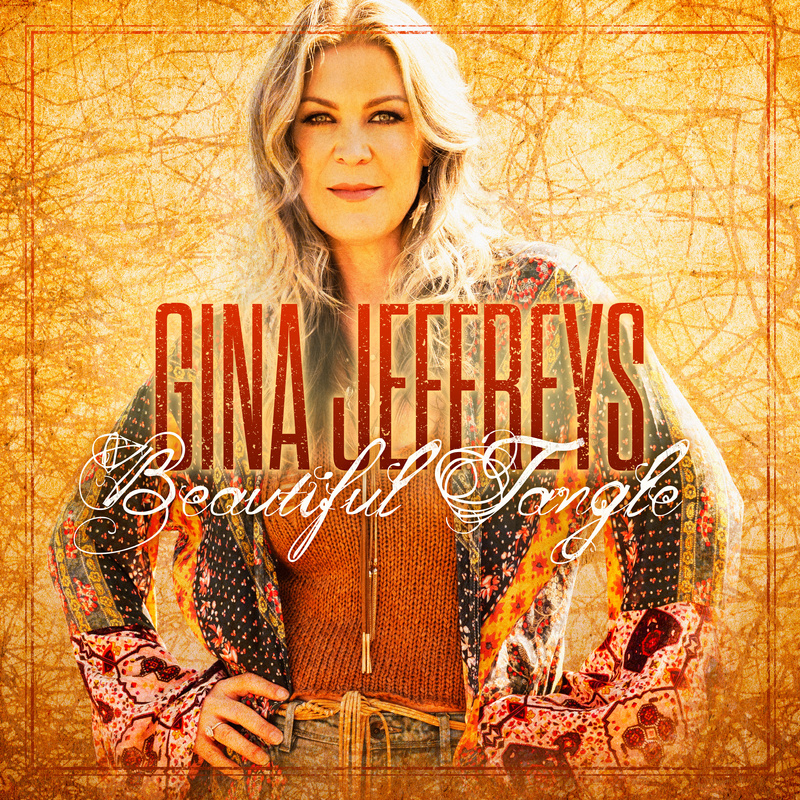