for KING & COUNTRY – TOGETHER 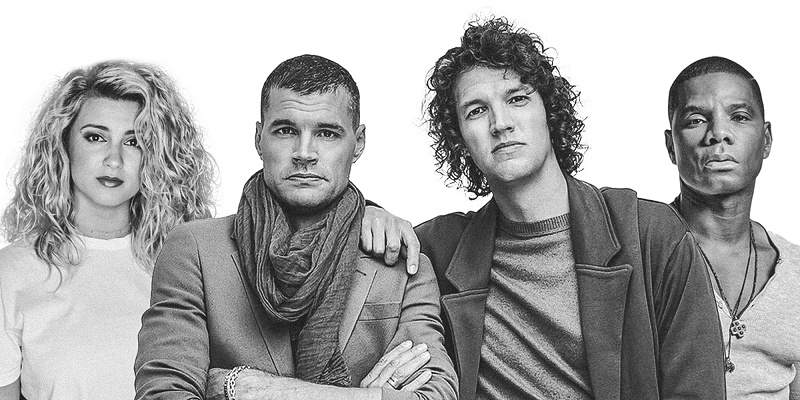