for KING & COUNTRY – God Only Knows 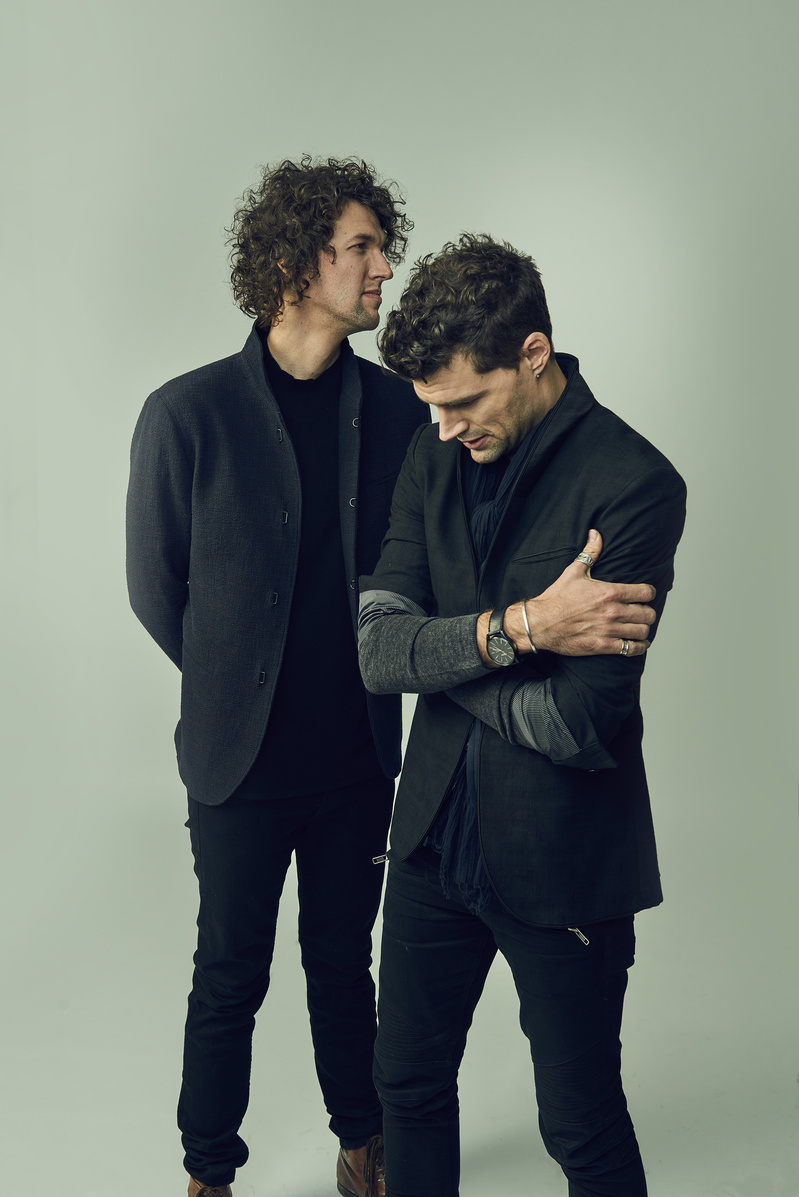