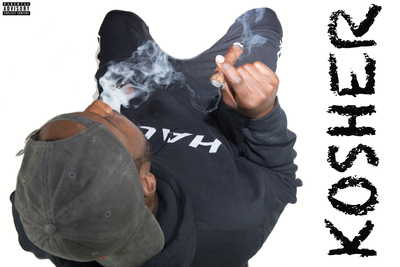 Determined to leave his mark on the game, Fare Games is here with his debut album "Kosher". Almost exclusively produced by the hitmaker Canis Major, Fare Games speaks about how he has been able to survive the ruthless streets of Chicago on tracks such as "Bless Up" and "Long Live". He also caters to the ladies with his hit single "Snack" which has some major southern influence. Kosher is definitely an album that will be played many years from now.