EDDIE BERMAN – Waiting on You (Album) 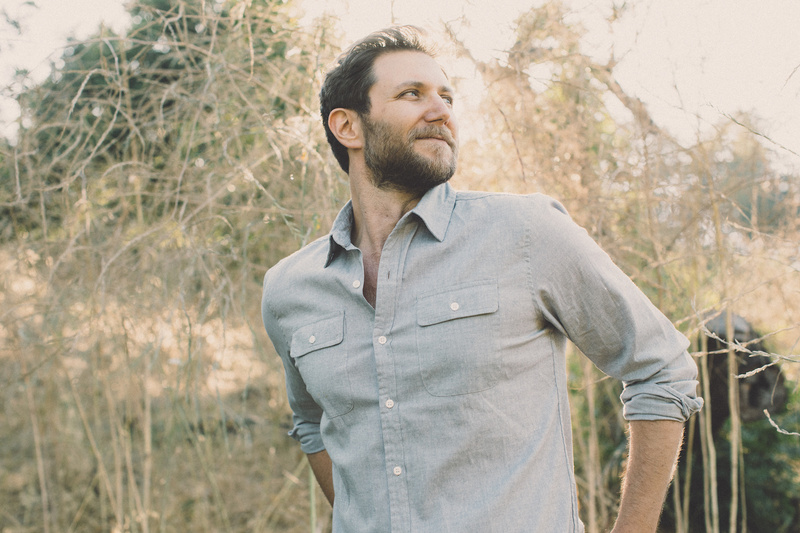