David Vaters – That Was Then This Is Now 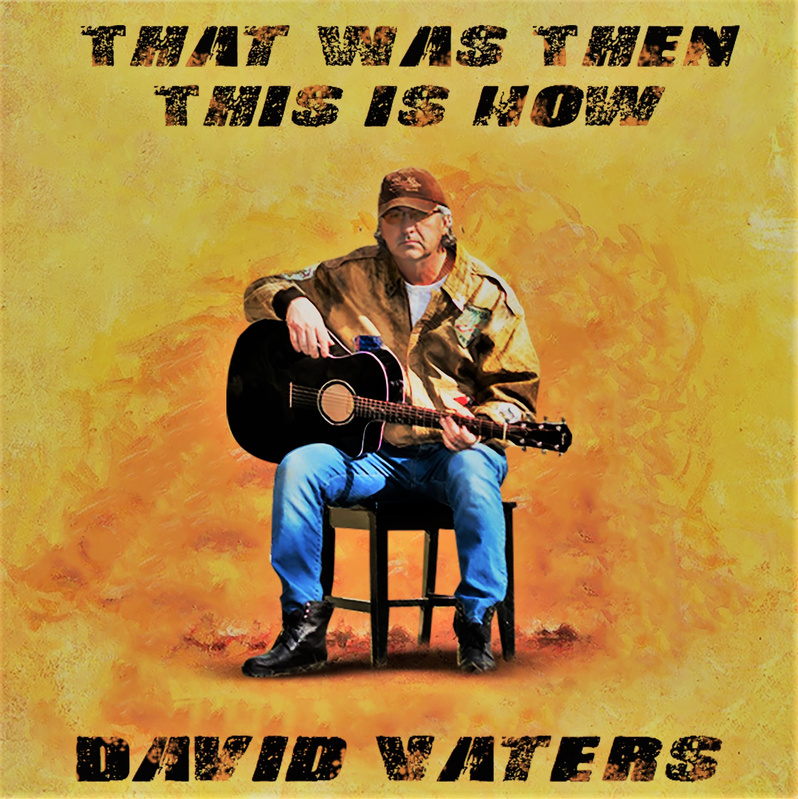