Daryl Boyer – Washed In The Blood 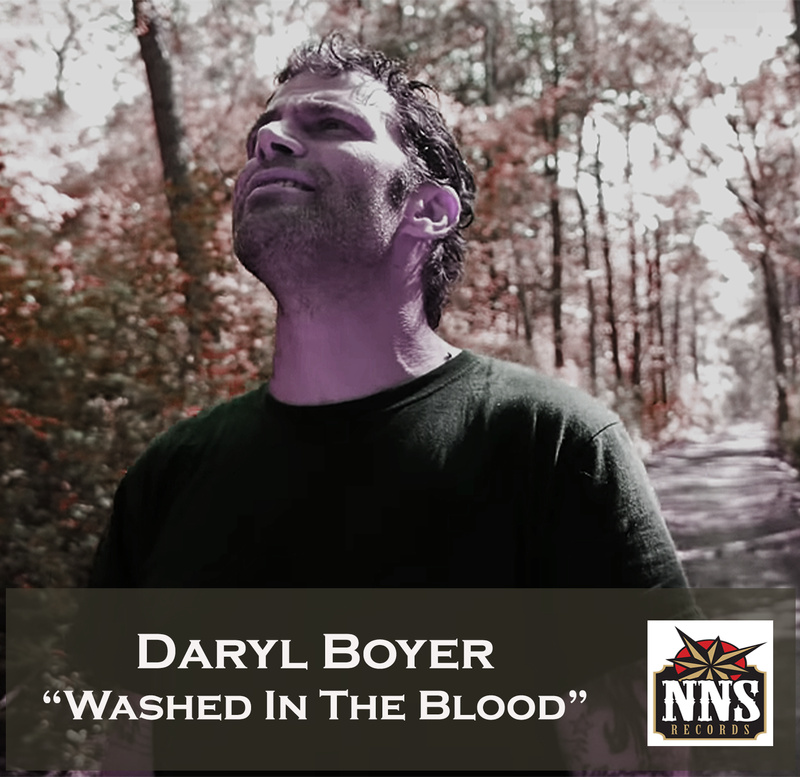